ENABLE: On the hunt for microbes 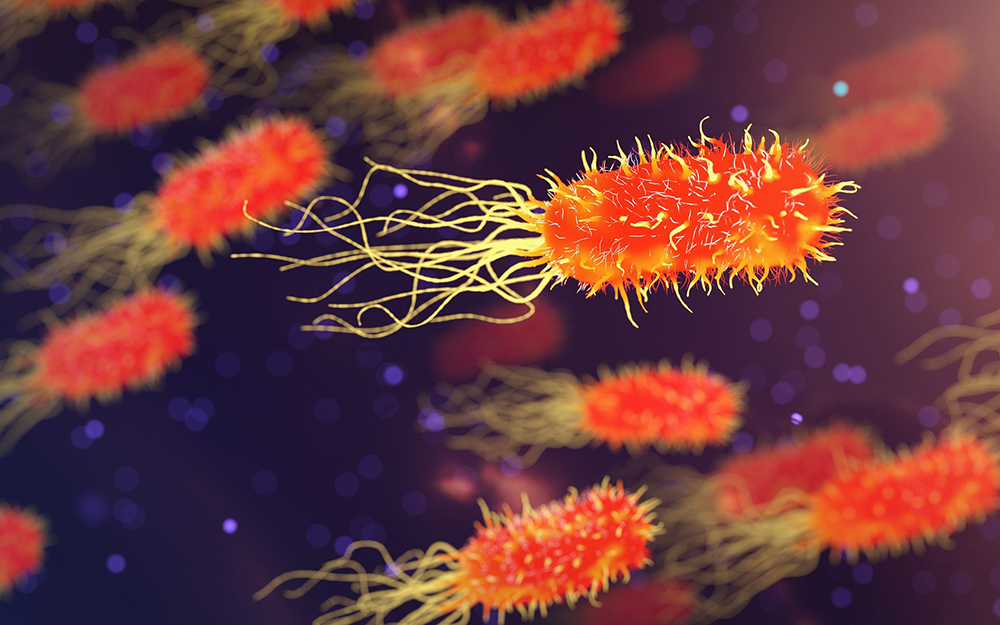 Antimicrobial resistance (AMR) poses a major threat to public health. Infections caused by resistant bacteria are on the rise, confronting Europe with rising costs for both life and public health. Despite the strong demand for new antimicrobial agents, very few new effective antibiotics have been launched on the market in recent decades.

The ENABLE project under the IMI programme “New Drugs for Bad Bugs” (ND4BB) is working to promote the development of potential antibiotics against gram-negative bacteria such as Escherichia coli. The ultimate goal of the project is to develop attractive antimicrobial candidates for clinical testing that bring the possibility of new antibiotics for the treatment of gram-negative infections one step closer to the patient.