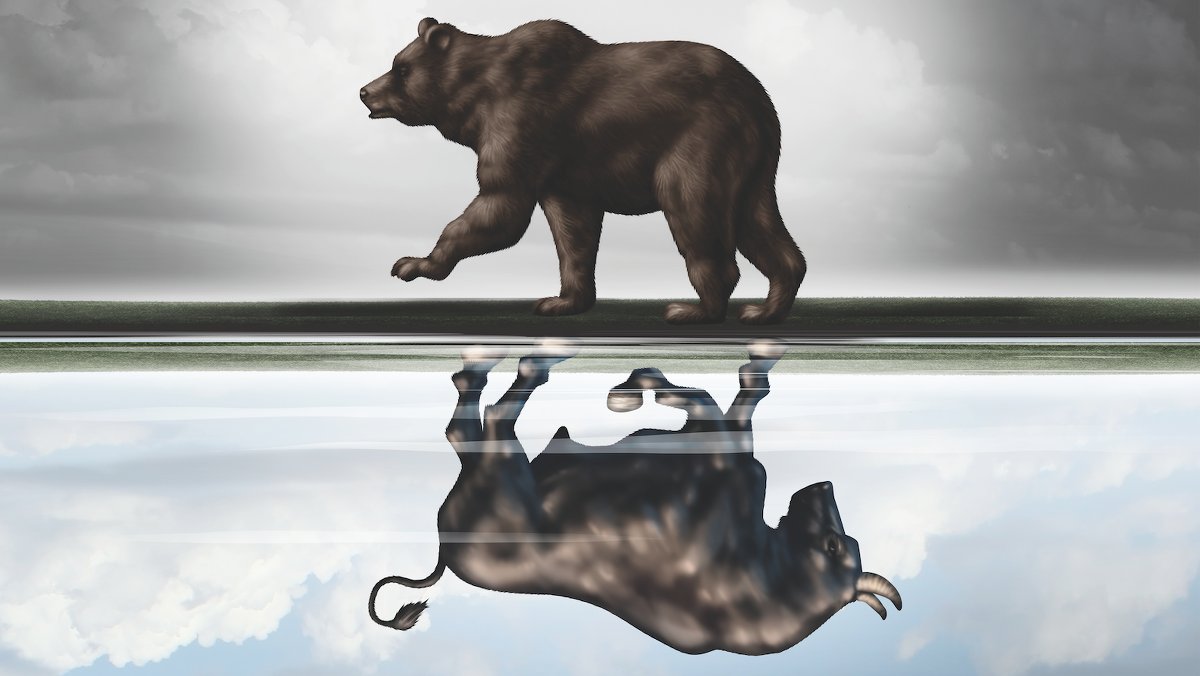 Analysis of European Biotech Companies on the Stock Market 2019

Berlin, 22.10.2019 – Biotech activity on stock markets have declined significantly in 2019. This is the result of the most recent capital market report of BIOCOM that was published in October.

Only two European companies went public in the first half of the year: Marinomed Biotech raised €22.4m at the Vienna Stock Exchange, while the Nasdaq IPO of Austrian Hookipa Biotech AG reached a total of €74.4m. According to the analysis, volumes of capital increases have also charted at a comparatively low level so far. The 241 European biotech companies raised a total of €1.74bn in financial proceeds by the first half year of 2019 – 32% less than during the same time period in 2018 (€2.54bn).

However, some signs of recovery are appearing on the horizon: During the first weeks of the third quarter some companies showed significant activity, which led to huge capital increases and IPOs. This is not only true for the secondary listing of Danish biotech company Genmab in July, but also for some larger capital increases and Nasdaq IPOs of European Biotech companies, which took place in September and October.

The BIOCOM report “Analysis of European Biotech Companies on the Stock Markets” provides an overview of the current European public biotech sector. Ever since 2012, it covers IPOs, follow-on financings, and secondary listings on all major stock market centres in Europe, as well as on US Nasdaq.