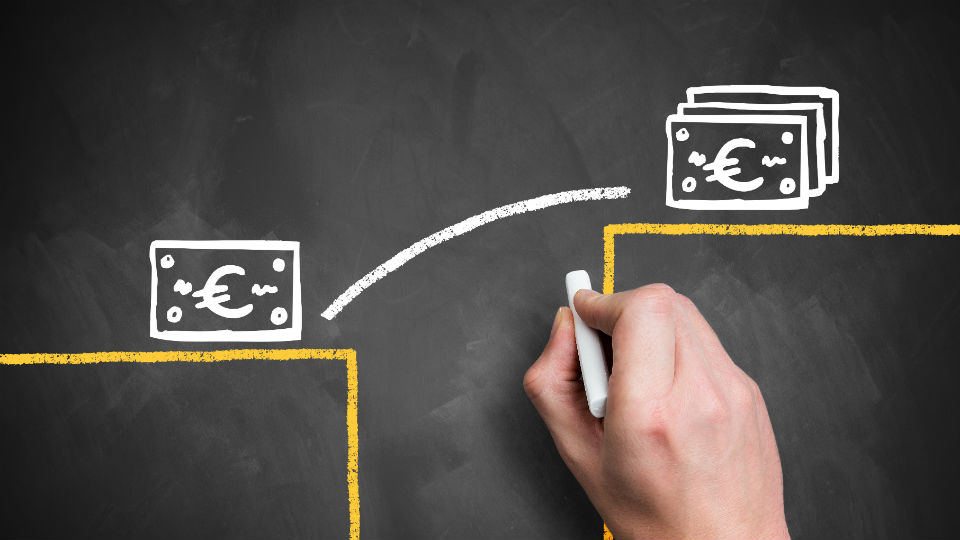 Berlin, 11.01.2019 – Thanks to two major financings for Qiagen and Biontech, 2018 will go down in history as a record year: German biotechnology companies were able to raise more than EUR1.3bn (+95%) from investors for their business development last year. In 2017, the figure was only EUR673m.

For the third year in a row, the industry has reached a new financing high. Both privately held and listed companies benefited. BIOCOM AG’s current figures amount to EUR422m (+80% compared to 2017) for venture capital financing and EUR889m (+103%) for financing measures on the public capital markets. In 2017, the figures came to EUR235m and EUR438m, respectively.

“Many German biotech companies are on the move with very good platform technologies and exciting approaches. This is very attractive for investors – including those from abroad. Companies listed on US stock exchanges such as Morphosys, Affimed, Pieris and Inflarx were able to raise significant amounts of money. In addition, there are many active investors in Germany, but also on a European level, who are looking at the biotech scene in Germany,” said Sandra Wirsching, capital market expert at BIOCOM AG, commenting on the current financial data. “All this contributes to the fact that in 2018, we saw many smaller rounds in Germany in addition to the big ones. In addition, crowdfunding was a topic in 2018 once again”.

The complete report on the state of the industry, based on the criteria of the Organisation for Economic Cooperation and Development (OECD), will be published by BIOCOM in the BioTechnology Yearbook 2019 this summer. Important facts on the development of, for example, employee and sales figures will already be made available on the biotechnologie.de platform in spring.

Research by BIO Deutschland, the biotechnology industry association, has come to different conclusions. The association calculated EUR53m less (EUR369m) for the financing of privately held companies and EUR11m more (EUR900m) for the capital inflow via the stock exchange.

The lion’s share of the funds received from venture capitalists went to Biontech. The Mainz-based company received EUR225m (US$270m) about a year ago, which is by far the largest financing round ever achieved by a German biotechnology company. Among the listed companies, Qiagen, headquartered in Hilden, deserves special mention. At the end of 2018, the molecular diagnostics service provider successfully placed convertible bonds worth EUR439m (US$500m). Antibody specialist Morphosys in Martinsried made a successful debut on the US stock exchange Nasdaq with proceeds of EUR195m.