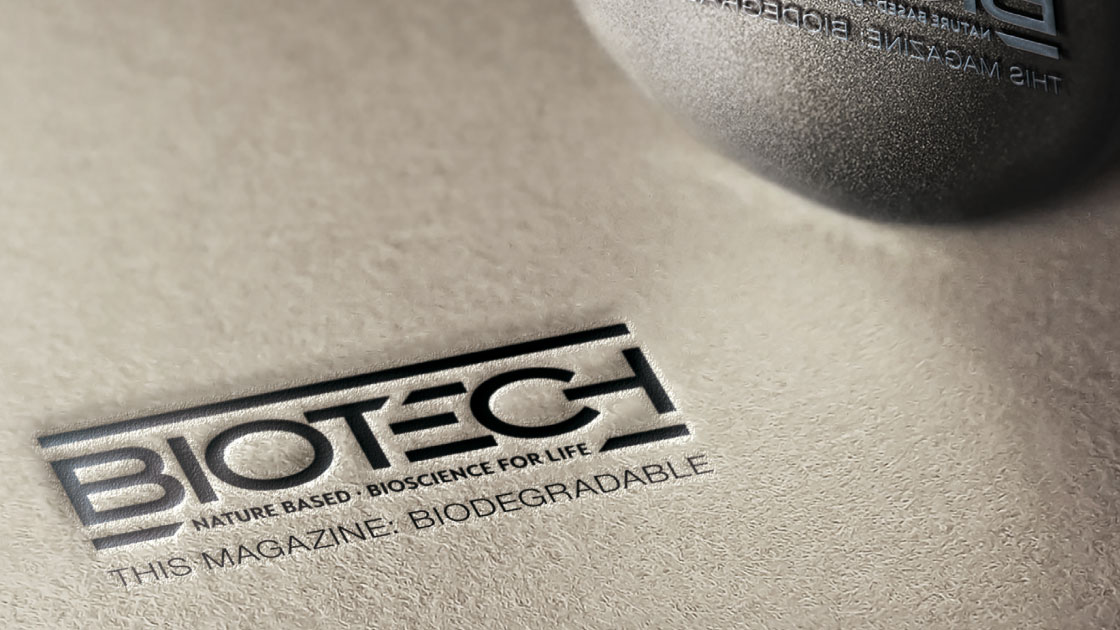 Berlin, 4.1.2020 – The European Biotechnology Network is giving a leg up for biotech companies that want to help themselves by launching three very different projects aimed at pushing the bioeconomy forward.

Despite the threat of a looming climate catastrophe, low oil prices and giant industrial conglomerates addicted to fossil resources continue to stifle industrial biotechnology products and innovation. To support companies, the European Biotechnology Network has launched three new projects that are aimed at addressing gaps in the industry and, above all, sharpening the focus on the economic role biotechnology plays: a biotech label for B2C products, a pan-European online job market for biotechnology and life sciences, and a biotechnological climate protection project with CO2 compensation opportunities.

“The urgent need to reinvent the global economy calls for completely new, sustainable, technological solutions. It’s unacceptable that biotechnology, which is closely tied to natural cycles, has completely lost sight of that,” says Andreas Mietzsch, the Network’s acting Managing Director, who is an old hand in the scene and also the publisher of European Biotechnology Magazine.

“Biotechnology” remains a term with associations that are less than positive for the European public. To change that, the network has developed a biotech label that manufacturers can proudly print or stick on their products. The subtitles “Nature based” and “Bioscience for life” are intended to signal to consumers at a glance what “biotech” means. In addition, there is an individual subline that informs potential buyers about the particular benefits or advantages of this product compared to conventional competing products that may also be on the shelf. To be allowed to use the label, manufacturers will have to meet stringent conditions.

More about the Biotech Label

The new job market eurobiotechjobs.net is based on a pan-European idea. Over 500 million people live in the EU, making it the second largest economic area on the planet. While full employment can be found in some core countries, unemployment in others remains far too high, especially among young people, even if they are highly qualified. Meanwhile, in full-employment countries, a lack of well-trained employees can pose one of the biggest obstacles to growth. The initiators are aware that the job market’s success will depend also on its critical mass. The Network is therefore cooperating with other job portals to bundle as many ads as possible from Europe on the new platform.

To the job market

The new Biospheria Project of the European Biotechnology Network was inspired not least by the airline Lufthansa, which this year launched its own CO2 compensation scheme (Compensaid) for passengers. It allows environmentally
conscious customers to pay a surcharge that finances the use of Sustainable Aviation Fuel (SAF). This was the final impetus for the Biospheria idea – a CO2 compensation programme that puts donated money into the development of sustainable and CO2-saving biotechnologies such as algae carbon capture.

With its three new projects, the European Biotechnology Network wants to help put biotech back in the spotlight as a solution to the major environmental problems of our time. And as a non-profit organisation, it may find it easier to accomplish that goal than commercial providers. It remains to be seen whether and to what extent the biotech industry will take up the offers.